All about ear surgery in Turkey, otoplasty, cost and price of otoplasty and ear pinning surgery.

Otoplasty | Ear Surgery is a simple procedure, as it usually takes about an hour or two, and aims to modify the external shape, size, or location of the ear flap.

The operation is mainly based on improving the proportion between the shape and size of the ear and the face.
It also treats the deformities resulting from injuries, restores confidence for the patient, and increases his overall satisfaction.

Ear Surgery lasts approximately 45-60 minutes for each ear. The suture at the incision site is removed 1 week after the operation. The incision scar that is stored behind the ear does not create an irritating scar appearance after surgery. The use of elastic forehead band is recommended in the first 2 months postoperatively to support the new folds.

Ear surgery operation prevents mental traumas that may occur in adults and children, and in post-operative patients, especially female patients can easily recover their hair by increasing their self-confidence.

Plastic Surgery in Turkey By ClinMedica 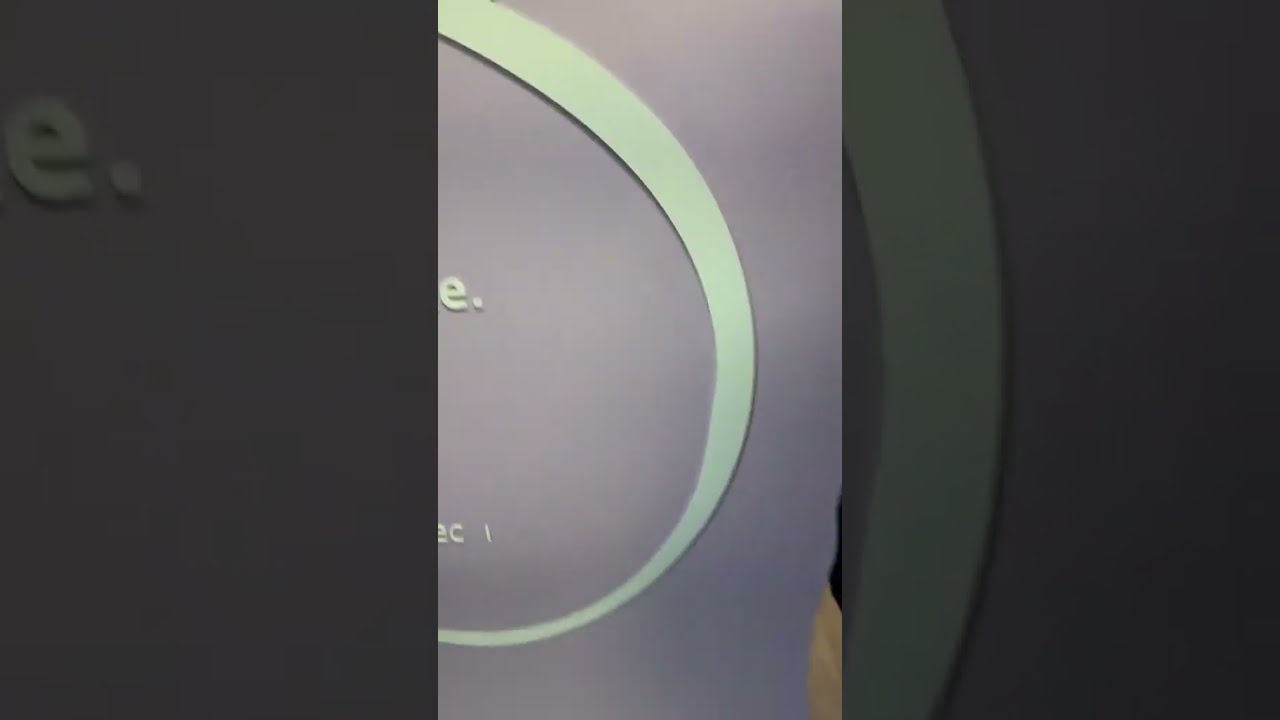 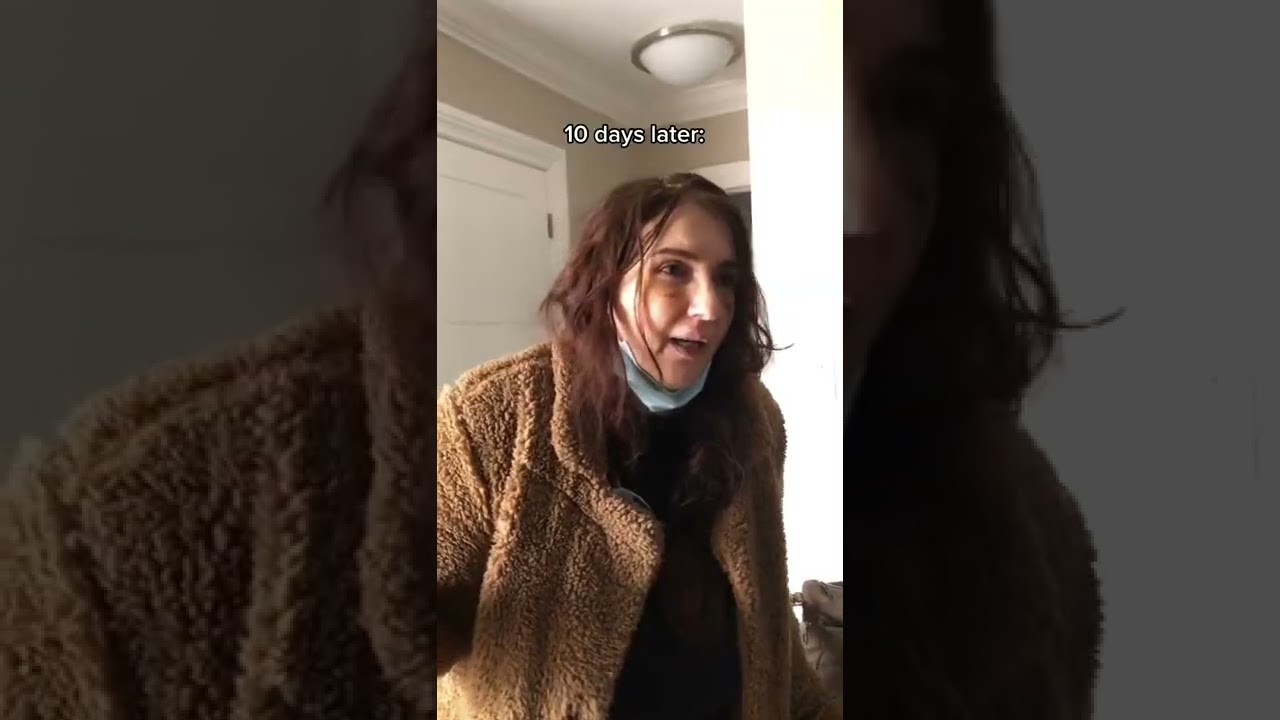 Plastic Surgery in Turkey | Before and After | Patient Results P6 | ClinMedica 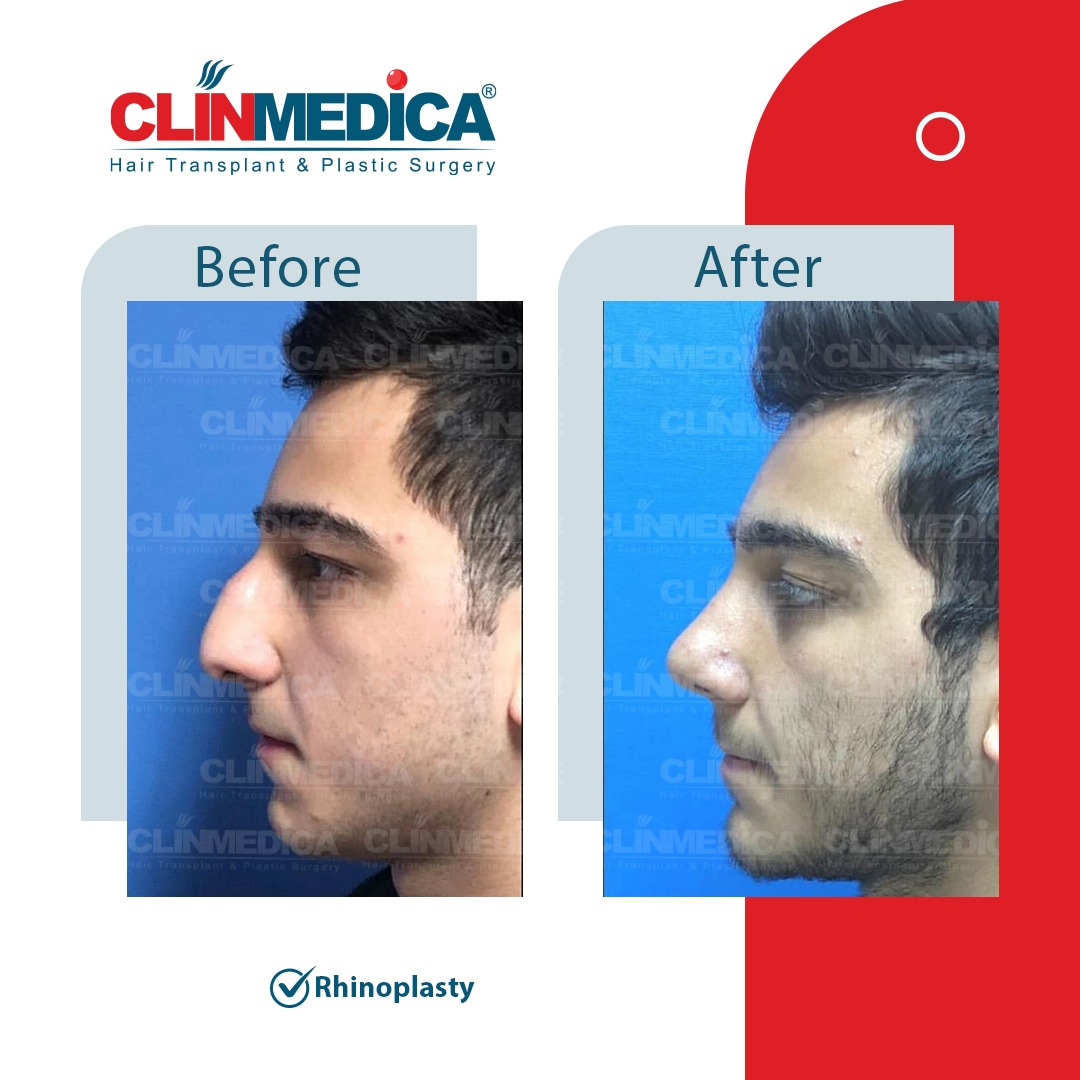 Rhinoplasty And Nose Surgery In Turkey, Correction of the course of the nose ,ClinMedica 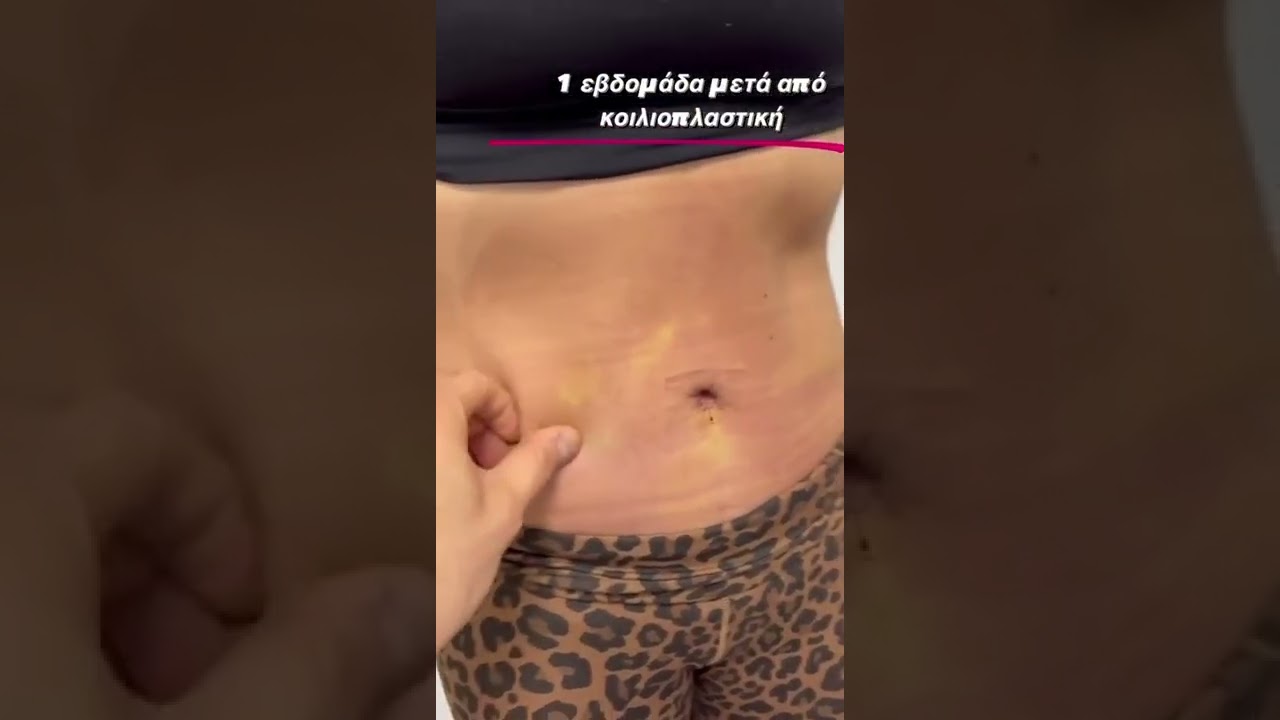 One of the aesthetic operations that can be performed in childhood. The increase in the angle of the ear with the head area is called the bucket ear. This increase in angle is mainly due to two reasons:

2) overgrowth of the ear hole (conchal hypertrophy). Sometimes there are both causes of the same patient. A one-sided bucket may be an ear malformation, usually a bilateral. The ears are perceived as larger than normal due to the lack of folding that causes an eye error.

Complete correction of the ear should wait for the correction of the scoop ear. It can be done after 5-6 years. Children’s criticism, the desire to walk around constantly closing their ears can cause psychological damage to the bucket-eared children.

Therefore, it is appropriate to perform the operation before primary school age. The operation can be performed only by anesthesia of the ear region (local anesthesia) in adults, but it is performed by fully anesthetized (general anesthesia) in children. Patients who are operated under local anesthesia can be removed from the hospital on the same day and sent home. In the bucket Otoplasty, it is aimed to form the folds in the ear and reduce the cupping.

Abnormally developed cartilages are reached through the incision made behind the ear. Although many surgical techniques have been described, generally thinning of the cartilage from the fold, forming folds with sutures, removing excess cartilage, and using soft tissue flaps to prevent re-opening of the ear are the methods applied.

Other aesthetic interventions to the ear area are acquired tumors, traumas, and earring-related deformities. Necessary surgery is planned considering the missing structure in non-standard ear deformities

This is the most complicated operation, as this type of operation is performed on patients who have missing or incomplete parts of the outer ear. Cartilage and skin are taken from another site of the body to repair the ear and increase the existing structure, and cartilage is often taken from the ribs.

This type of case requires a longer time in performing the operation and is under the influence of general anesthesia, and it also needs more care and attention after the operation, in addition to that the doctor must ensure that the new ear structure facilitates the patient’s hearing.

Reducing the size of the ear

This operation treats an enlarged ear, where the pinna has a normal shape and structure but is large in size. The doctor cuts the excess cartilage or soft tissue, resulting in a smaller, more proportionate ear. In other cases, if the normal folds are missing from the ear, the cartilage is folded and reshaped with some permanent sutures to provide the desired consistency.

This process treats the ear that is growing abnormally, such as the presence of a deformity in the growth of cartilage, which causes the ear to appear larger than usual and make it noticeably away from the head. The doctor removes the excess part of the cartilage and skin in the ear and then re-closes it so that the space between the ear and the head becomes less, which reduces its prominence.

There are cases in which the doctor folds the cartilages together in order to reach a smaller distance between the ear and the head.

This operation aims to treat ear lobe prolapse or reduce its large size if it is due to hereditary or as a result of aging. It also treats cases where the earlobes have been partially or completely torn by an accident or by the wearing of heavy earrings in women.

The correction of these defects requires a simple procedure lasting 15-30 minutes under local anesthesia and using fine sutures to reduce the chance of scarring.

Children are known to be very observant and quick-witted, which will lead to their sensitivity to the problem in the ear and compare it with other children.

For this reason, otoplasty for children has helped them overcome any psychological or aesthetic problems that will occur with them in the future

Recommendations before the operation

The price and cost of ear surgery in Istanbul Turkey may vary from clinic to clinic. Our Prices are listed here

Ear Surgery in Turkey | Before and After Results

ClinMedica has 4.88 out of 5 stars 2513 Reviews on ProvenExpert.com